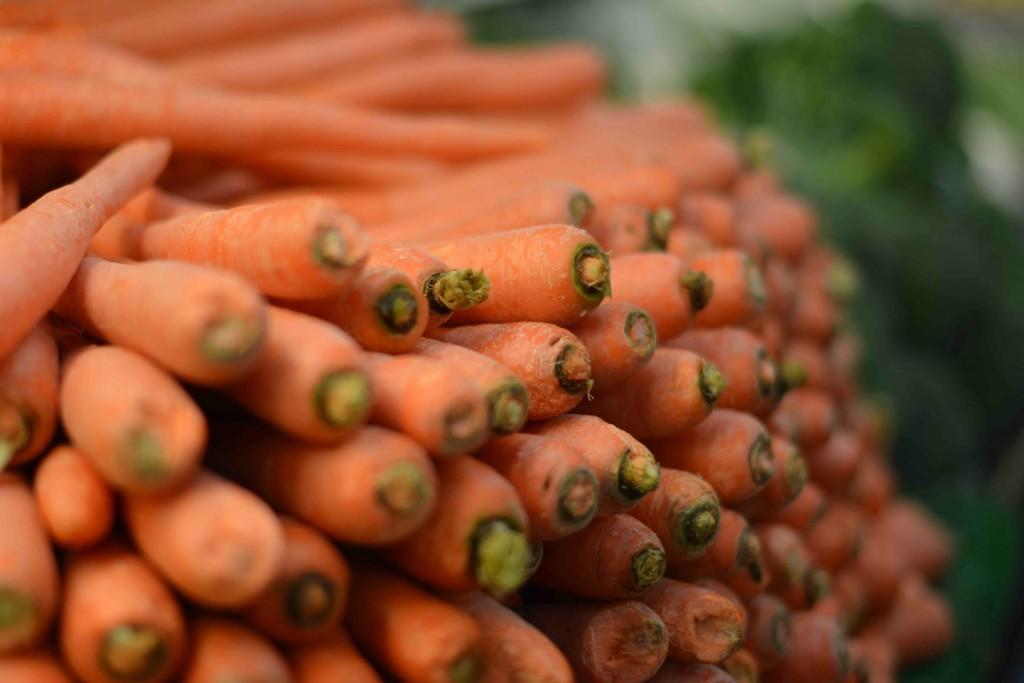 Does a conversation with your EHR vendor or HIT guy make you feel like you're drowning in a sea of alphabet soup and other assorted incomprehensible jargon? Refresh your memory with this glossary and handy links to learn more.

Clearinghouse: an intermediary that takes medical billing information submitted by providers and submits it to insurance companies, reducing errors and expediting the reimbursement.

Client Server: an in-house computer system that services computers and hardware within your office.

Cloud Server: an external server hosted by an outside source that you can easily access from your computer, tablet or smartphone—as long as you have an Internet connection

Interoperability: data exchange between different systems and software applications that allowing practices to share health information with their patients, other doctors, hospitals, pharmacies, and other health care entities as needed.

Meaningful Use (MU): CMS jargon that describes an EP using EHR in a manner that qualifies for federal health program incentives or exemption from reimbursement penalties. CMS has released the hotly debated standard in three phases: MU Stage 1, MU Stage 2, and MU Stage 3 (which is still brewing at press time). MU is supposed to improve patient care, safety, and privacy.

ONC-certified: describes an EHR technology that complies with the most up-to-date standards mandated by the U.S. Department of Health and Human Services.

Patient portal: a secure online portal though which patients access their personal health information conveniently from anywhere and at any time.

Physician Quality Reporting System (PQRS): how eligible providers EPs report quality of care to Medicare. The program began as PQRI in 2007, a totally voluntary initiative to "support new payment systems that provide more financial resources to provide better care, rather than simply paying based on the volume of services," according to CMS.