How Stressed Out Are Health IT Pros Today? Extremely, HealthITjobs Study Finds 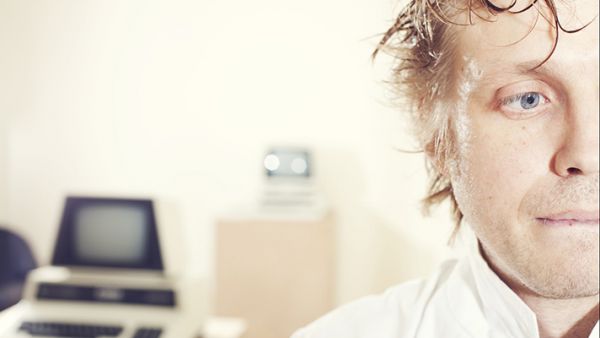 HEALTHCARE IT NEWS - Fifty-five percent of healthcare IT professionals are frequently or constantly stressed, and 38 percent said the intensity of their stress is high or extremely high, according to the new HealthITJobs.com Stress Survey.

Among the 470 health IT professionals who completed the survey, managers are more likely to report higher levels of stress than participants with other job titles. Beyond that, the survey did not find any single job title particularly more stressful than others. Other factors – such as time in meetings, workload, control over deadlines and hours worked per week – have a greater impact on stress levels.

Health IT professionals who reported being frequently stressed are more likely than those who are only occasionally or rarely stressed hold management positions, have little control over deadlines, spend at least 11 hours a week in meetings, face unrealistic workloads, spend 51 or more hours on the job and either don't exercise or only do so once a week.

Despite the fact that managers often dictate workload and expectations, only 15 percent of survey respondents said their managers were among the top three sources of stress. In fact, the top three adjectives used to describe managers were all positive: supportive, smart and trusts me.

For the few survey respondents who cited their managers as a source of stress, however, two-thirds ranked them as the number one cause.

More than one-third of respondents get six or fewer hours of sleep per night, and nearly half report exercising just once a week or not at all. One-third rated their physical health as OK, and a quarter rated it as less than ideal or even poor.

Another reason health IT jobs are stressful: the high stakes of working in a hospital or care scenario.

"Health IT jobs are stressful, no doubt," HealthITJobs.com explained. "Health IT professionals may not be directly responsible for saving lives, but their projects and tasks impact the ability of healthcare providers to care for patients."